Svein Romstad is Vice President, Sales and Leasing. Svein joined LCO after holding titles with Cannon Equities/Cannon Realty Group and John Wieland Homes and Neighborhoods. Before entering the field of commercial and residential real estate, Svein served as the Senior Group Manager for Meridian Management, the marketing agency for the International Olympic Committee (IOC). At Meridian, Svein held account management responsibilities for TOP Partners such as McDonald’s, Kodak, VISA, Panasonic, UPS and Samsung. Svein came to Meridian from Turner Broadcasting System (TBS) where he was the Director of Sports Relations for the Goodwill Games.

Svein was also a member of the Norwegian National Luge Team prior to joining the USA Luge Team as head coach, a capacity that Svein held through the 1984 Olympic Winter Games in Sarajevo, Yugoslavia. When the coaching career ended, Svein was elected as Vice President for the USA Luge Team and served for seven years. In 1994, Svein was elected as Secretary General for the International Luge Federation (FIL), a position he held until 2018.

Svein holds a Bachelor’s Degree in International Business from the University of Georgia. Svein has been a licensed real estate agent in the State of Georgia since 1986.  Svein is a Board Member of Livable Buckhead. 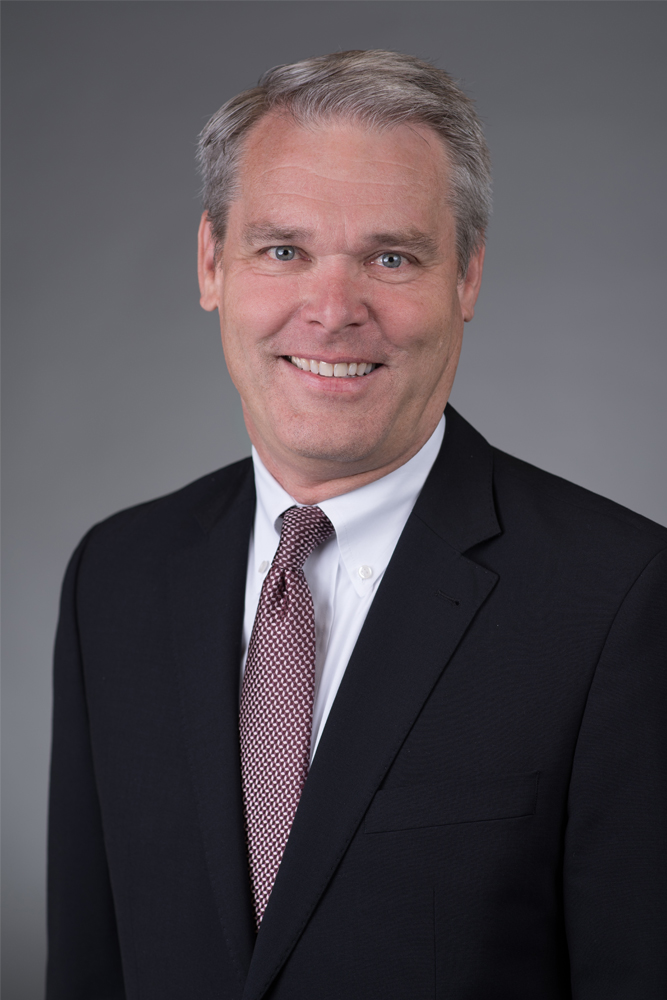