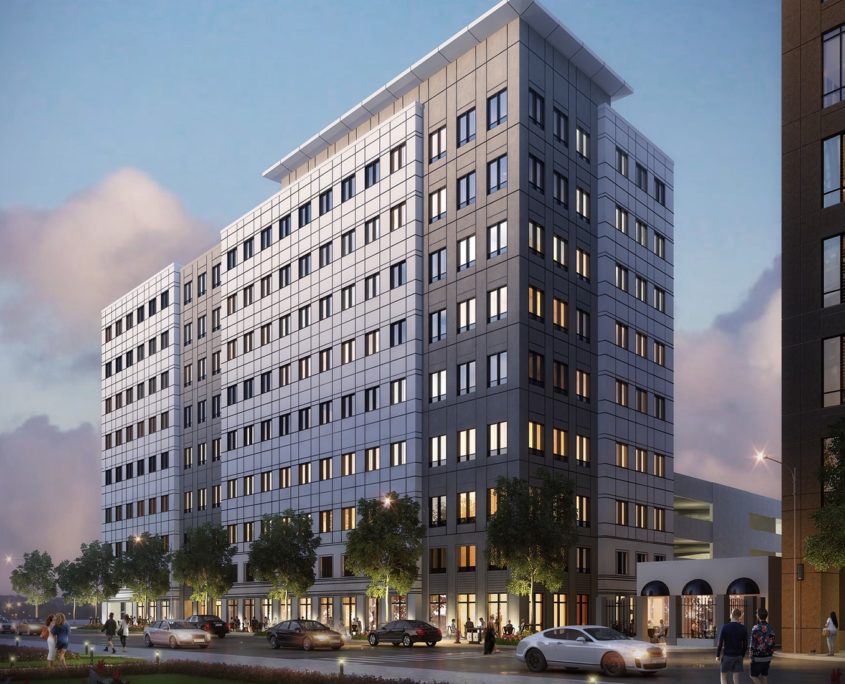 The Loudermilk Company filed permits with the City of Atlanta for a concrete foundation for 371 East Paces Ferry, a planned 101,000 SF medical office building in the heart of the Buckhead Village that’s slated to open next year, according to a Cushman & Wakefield marketing package.

While original plans called for a five-story medical office building, the permits filed by Loudermilk indicate it will be nine stories along with a seven-story parking deck. Loudermilk describes 371 East Paces Ferry as an “upscale healthcare hub” serving Buckhead.