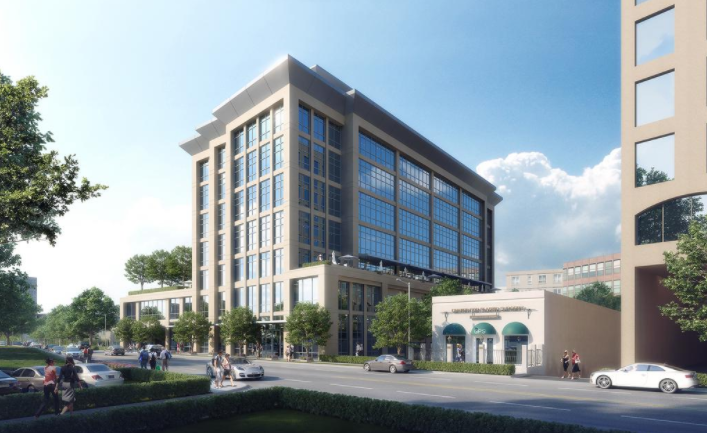 The Loudermilk Cos. is continuing the Buckhead Village development boom.

Both buildings could be under way next year. They also underscore the broader development activity across the Buckhead Village, an area just south of Buckhead’s tallest office towers and luxury shopping malls Phipps Plaza and Lenox Square. Loudermilk Cos. is the largest landholder in the Buckhead Village.

The Buckhead Village is an example of how quickly one of Atlanta’s wealthiest neighborhoods is changing. Since the 1990s, Buckhead developers have concentrated most of their projects on vacant sites dotting Peachtree and Lenox roads near Georgia 400. A 2005-2009 office boom and a wave of new intown apartment projects since the recovery started also took many of the remaining sites.

Today, redeveloping existing properties is becoming more of a trend, especially in the Village. Planners and developers are also doing a better job of emphasizing a more walkable environment in the Buckhead Village, where several new apartment towers are either planned or under way.

Loudermilk Cos. appears to be timing the market correctly. Demand for medical office is relatively strong, but available space is tight. Just five class A medical office buildings have been completed inside the Atlanta Perimeter in the past 15 years, according to Cushman & Wakefield. Those buildings are collectively 97 percent leased.