Atlanta Magazine recently featured Robin Loudermilk in the September 2014 issue. The article titled, “Buckhead is Back” features some noteworthy Buckhead related “People to Know”. The Loudermilk Companies’ own Robin Loudermilk was featured in the article as such a person. The excerpt reads:

Who he is
President and CEO, the Loudermilk Companies

Why you should know him
He’s the son of Charlie Loudermilk, founder of the Aaron’s rent-to-own chain, where he served as CEO. Robin Loudermilk’s company now owns property across the city-including 1.6 million square feet of prime mixed-use space near Buckhead Atlanta that he plans to develop (for instance a boutique hotel beside Buckhead Theater) 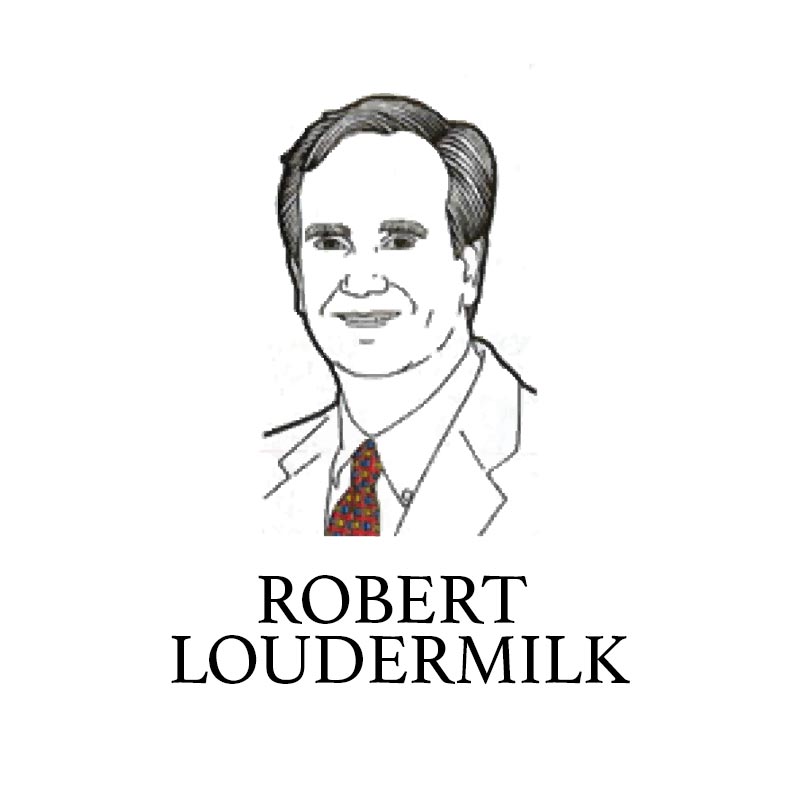